What Will Retirement Cost Me? 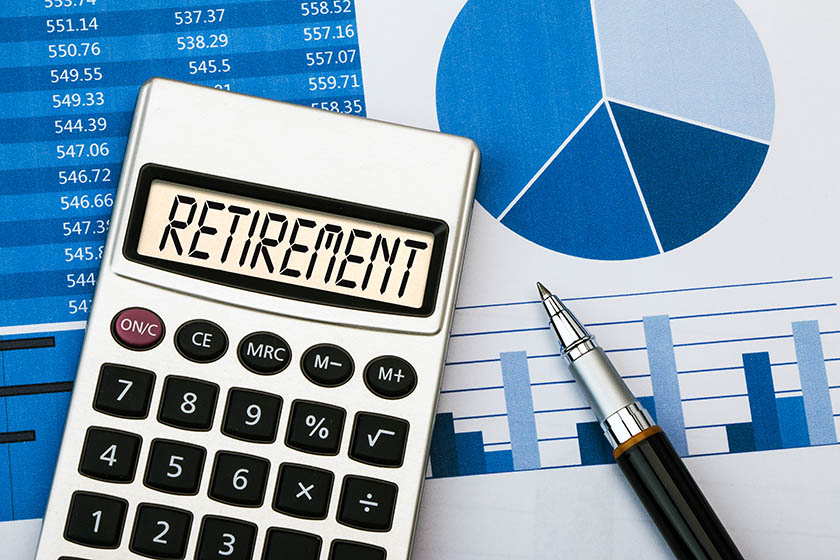 A retirement nest egg, whether it be a 401(k) or similar retirement account, usually takes decades to accumulate. So once you've retired, how long will it actually last? Ideally, it should remain, at least in part, for as long as it's needed. Of course, that all depends on the size of your withdrawals and overall spending habits. However, your spending in retirement may actually be less than you anticipate.

An in-depth analysis of retirees’ spending in their first 18 years of retirement has revealed statistics that may in fact reassure you. Ready for a boost in confidence regarding your ability to comfortably retire?

An in-depth analysis of retirees’ spending in their first 18 years of retirement has revealed statistics that may in fact reassure you. Ready for a boost in confidence regarding your ability to comfortably retire?

The researchers concluded that the median ratio of household spending to income for retirees of all ages hovered around 1-to-1, inching upward with age. The trend suggests that a sizable number of retirees had avoided drawing down their assets altogether. Again, pensioners were best positioned to maintain their nest eggs.

The EBRI study suggests that, with reasonable planning, you won't have to necessarily be a millionaire to secure and maintain a comfortable post-career life. Having a couple million in the bank isn't a likely scenario for the average American by the time they retire. Thankfully, it's not a requirement. Through proper financial management, whatever assets you've accrued will enable you to thrive throughout the best years of your life. 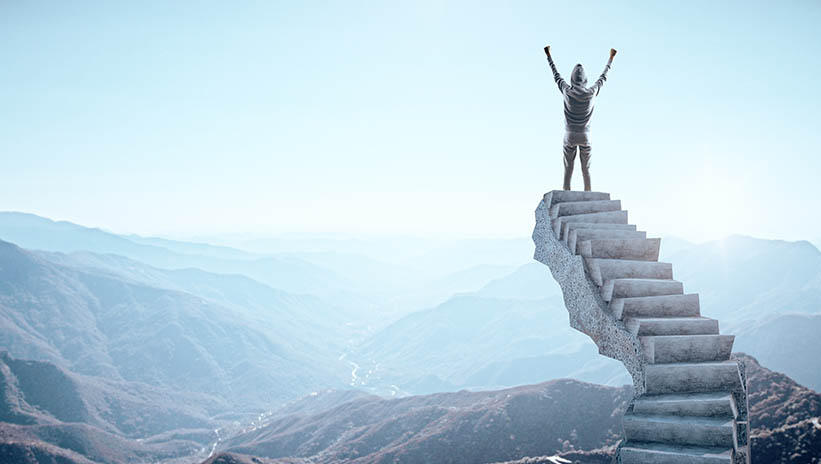 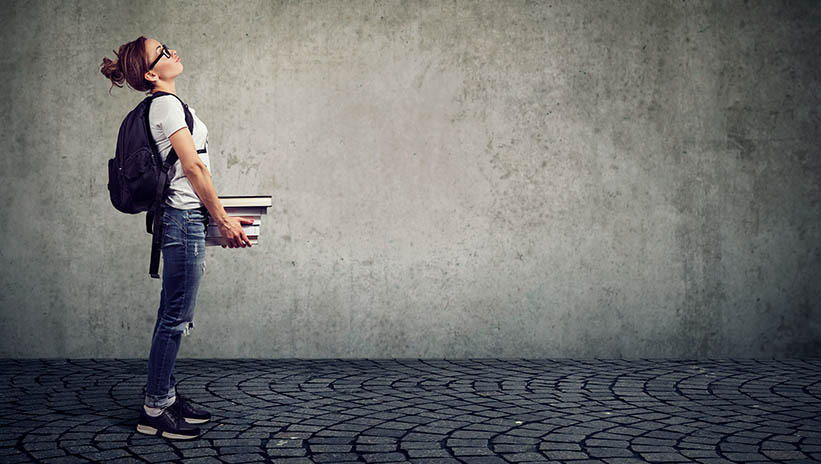 Family Matters
Planning Ahead for Your Family 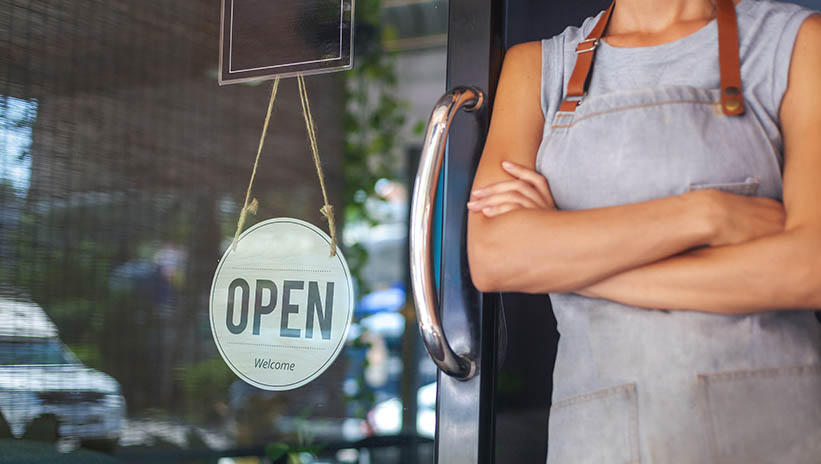 Small Business Benefits
Competitive Solutions and Plans for Your Staff 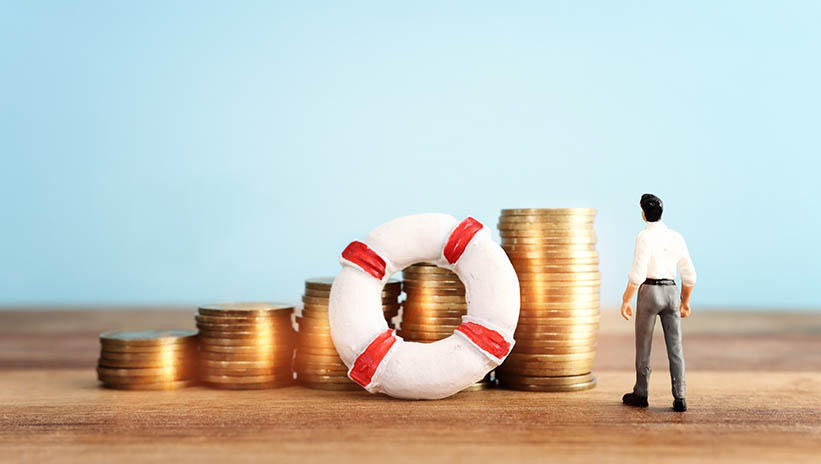 Potential Tax Benefits of HSAs
by Glenn Fischer on Nov 11, 2021 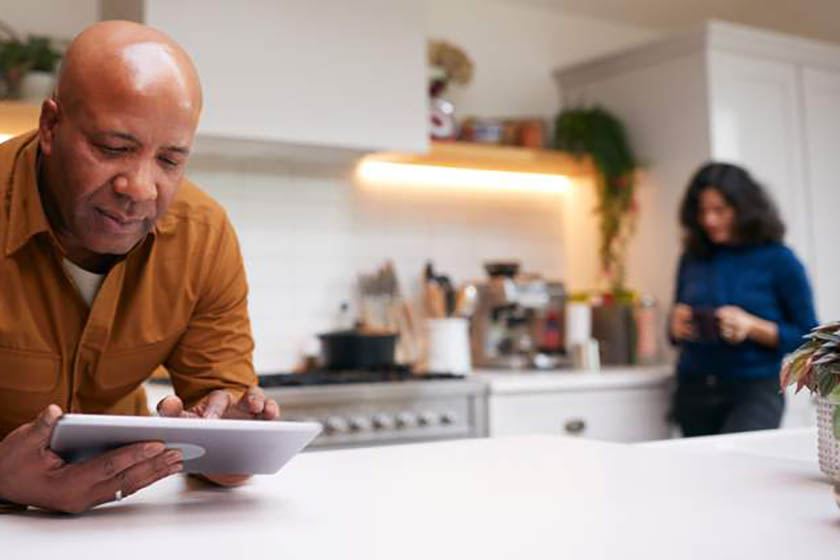 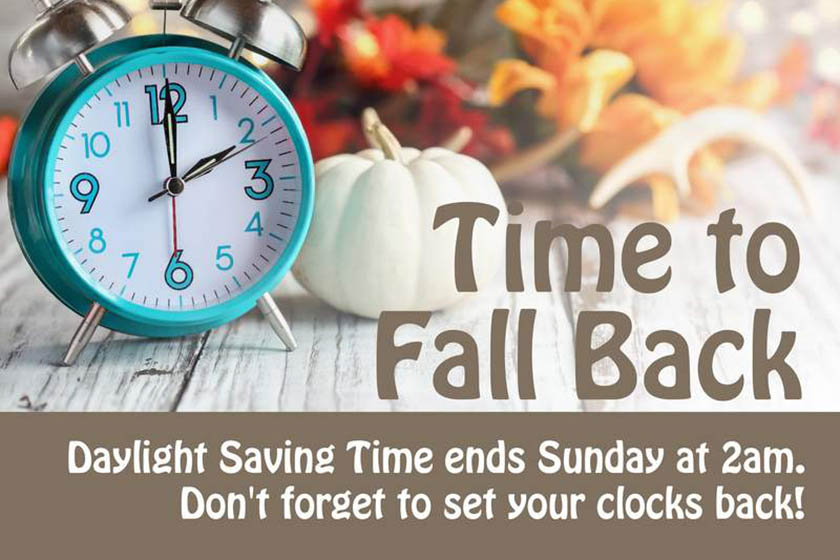 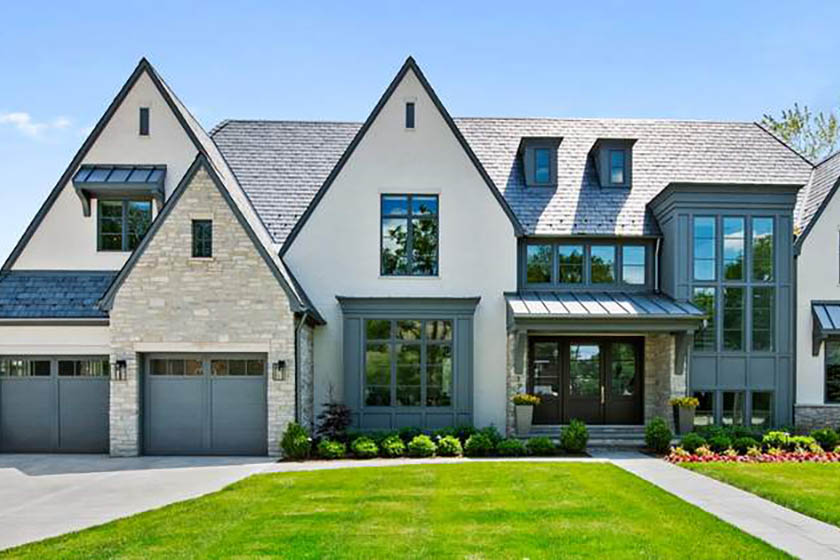 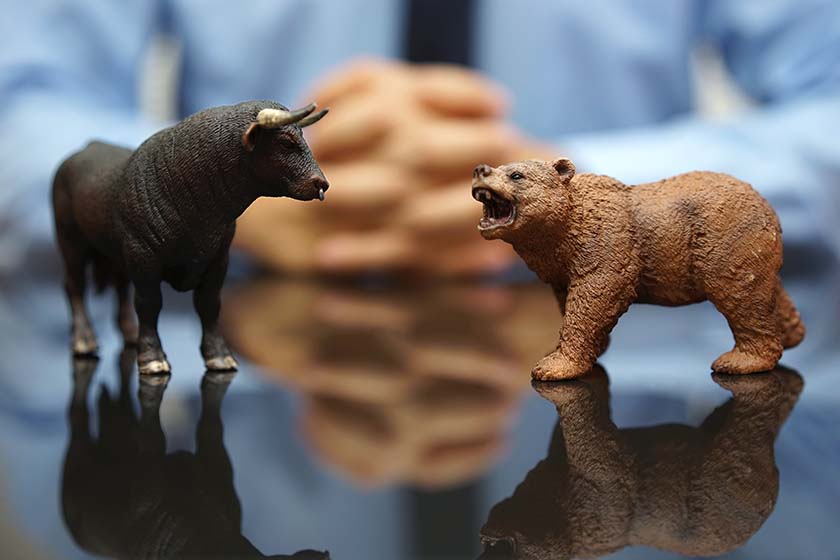 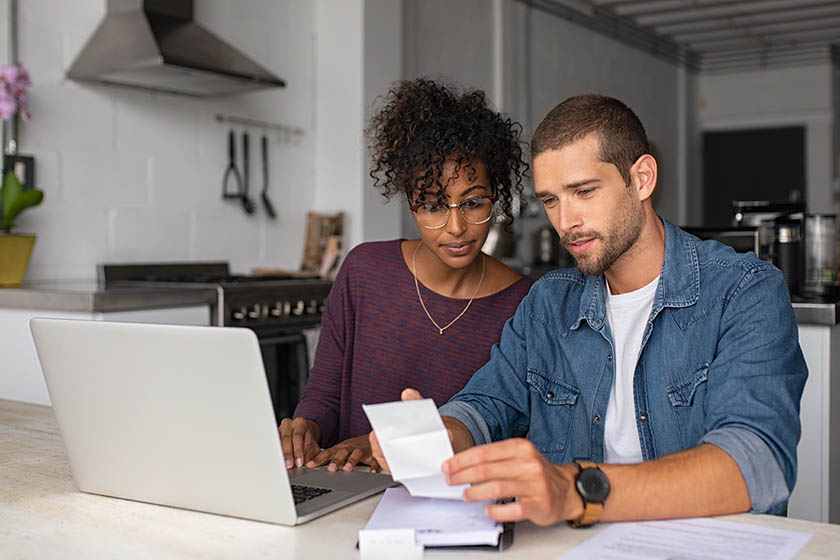 Click the button below and see what Fischer Wealth Advisors's services can provide for you.

We look forward to better understanding your needs and discussing with you the wide range of solutions we offer.

Take a moment to complete the form below and we will get a call on the books.

Take a moment to ask your question below and Gell will get back to you. There is no obligation! Just ask away!